ECC / Parity — ECC or parity modules look for errors in data and are most often found in servers and other mission-critical applications used by large networks and businesses.
Unbuffered — Most PCs and workstations use unbuffered memory which is faster than registered memory.
Registered / Buffered — Registered or buffered modules delay all information transferred to the module by one clock cycle. This type of memory is primarily used in servers.
Fully Buffered — Designed for next-generation servers, features an advanced memory buffer.
CL — CAS (column address strobe) latency, which is the number of clock cycles it takes before data starts to flow after a command is received. Lower CL is faster. Modules with different CL can be mixed on a system, but the system will only run at the highest (slowest) CL.
Voltage — For example 1.5V Indicates the power used by the module. The lower the better.
Standard Voltage (SV) DDR3 operates at 1.5 volts, which is currently required for 1866 million transfers per second (MT/s).
Low Voltage (LV) DDR3 operates at 1.35 volts or 1.5 volts. At 1.35 volts the memory can consume less power and reduce heat, but can still be boosted to 1.5V when the memory channel requires additional voltage to help maintain maximum speed. With the introduction of our 13th-generation servers.
DDR4 operates at 1.2 volts. The voltage decrease from DDR3 allows for lower active and standby power usage.
UDIMM is an unbuffered, low-density, low-latency DIMM that doesn’t include a register or a buffer chip. UDIMMs are generally used in applications requiring the lowest possible latency.
RDIMM is a registered DIMM that provides high signal integrity — performing parity checking to detect improper addresses or commands — and increased performance for heavy workloads. RDIMMs experience slightly increased latency and power consumption over UDIMMs due to the onboard register.
LRDIMM uses a buffer to reduce memory loading to a single load on all DDR signals, allowing for greater density. 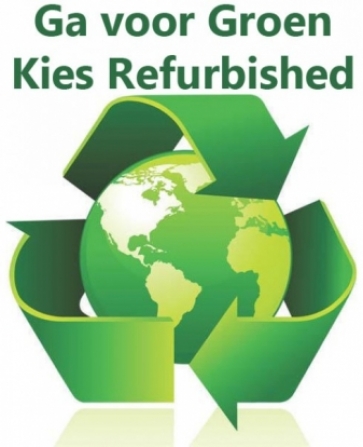 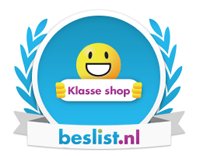 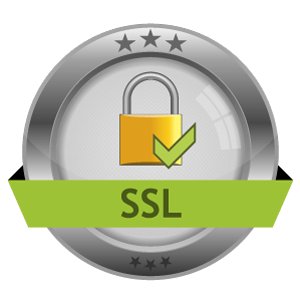 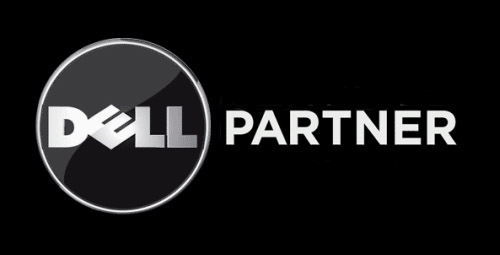 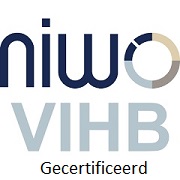